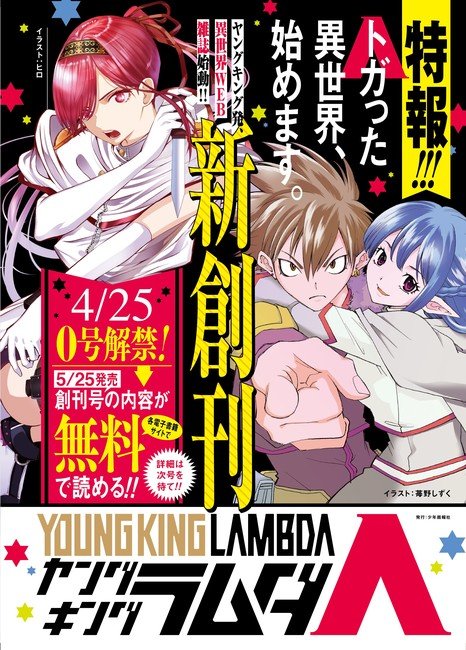 This yr’s ninth difficulty of Shonengahosha‘s Younger King journal introduced on Monday {that a} new on-line journal Younger King Lambda will launch on Might 25, and it’ll give attention to isekai (alternate world) manga. 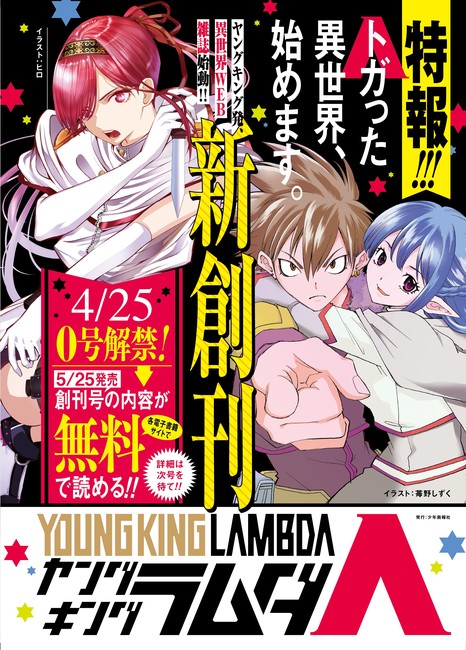 An official Twitter account opened for the journal and revealed that author Yū Fujiyama (Remaining Fantasy XIV: Kimi no Kizu to Bokura no Kizuna) and artist Shizuku Ichigono (Ichigo no Hishosama, Kaika no Susume, Strawberry Tril) will launch a brand new manga titled Relic/Underground (pictured above proper and under) within the journal’s first difficulty. The manga is predicated on Fujiyama’s novel of the identical identify, which launched on the Kakuyomu net novel website in September 2021. 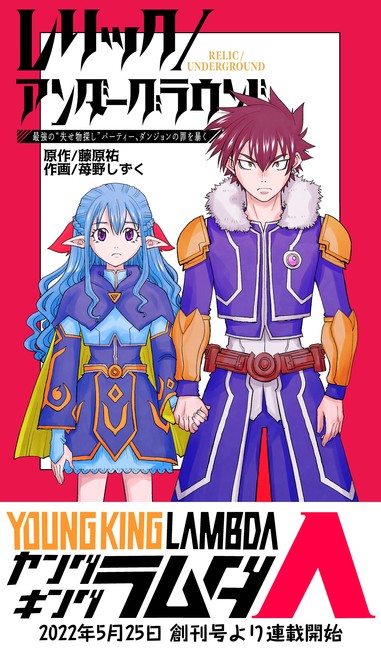 Ichi Sayo (Ensemble Stars! manga) will launch the Jokeiji to Hannin no Otomege Tensei ~Mokushо̄ wa Kо̄ryoku Taishо̄ no Naka~ (Reincarnated as a Feminine Officer in a Felony Otome Sport: The Goal is to Seize the Goal) manga (pictured under) within the first difficulty. 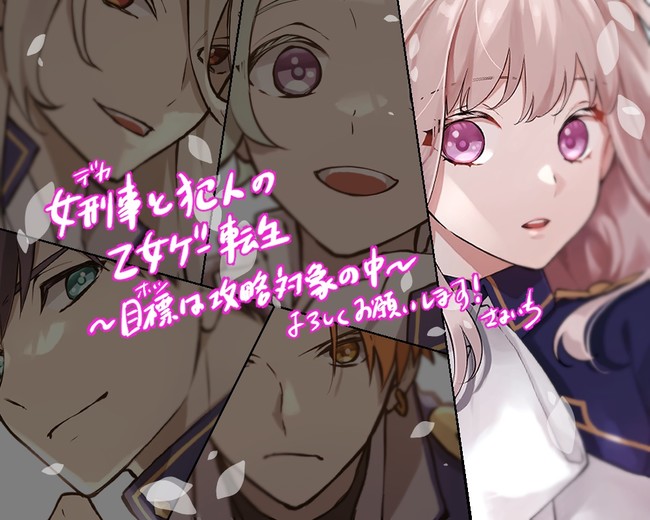 Younger King‘s subsequent difficulty on April 25 will characteristic an “difficulty 0” for the brand new journal, which is able to preview the manga for the primary difficulty. The journal teases illustrations by Ichigono and Hiro.