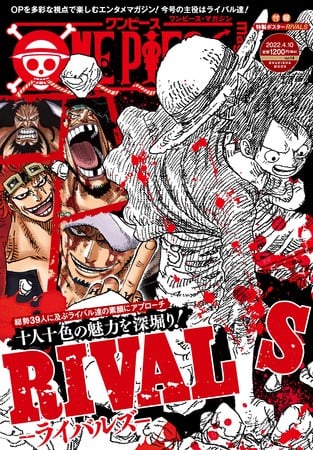 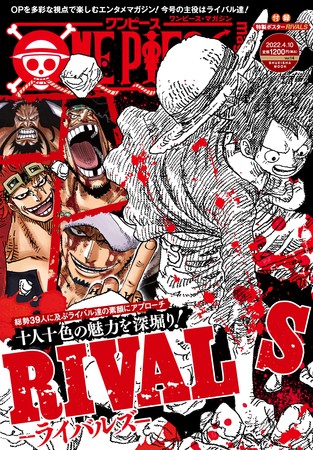 The official Twitter account for Eiichiro Oda‘s One Piece franchise introduced on Saturday that Boichi will draw one other “cowl” chapter of the manga, this time overlaying the combat between Nami and Kalifa. Shueisha will publish the manga within the 14th challenge of the One Piece Journal “mook” sequence (cowl of challenge at proper) on April 5.

Boichi beforehand drew a one-shot for One Piece in 2019 that “coated” a unique chapter from the unique manga.