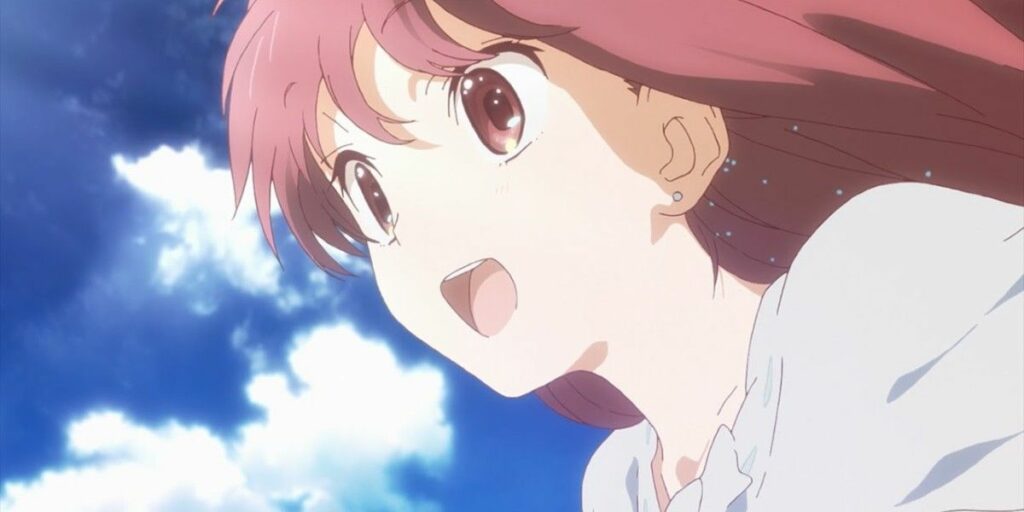 It’s been six years since Porter Robinson and Madeon blessed the world with the enduring synth-pop anthem “Shelter” that united anime followers and hardcore EDM followers. With such a big fan base, it was apparent that the track can be nicely obtained in mainstream music.

RELATED: Kono Oto Tomare Ought to Be On Each Music Lover’s Anime Checklist — Here is Why

“Shelter” is a collaboration between two producers, Porter Robinson and Madeon, who’re shut pals in actual life. Thus, their collaborative track is the product of their friendship and keenness for music. The track consists of lead vocals by Madeon, who said that he received the inspiration for the lyrics from his dad and mom. The lead melody consists of chopped-up vocals — a signature sound of each artists — and different musical parts from their debut albums — Porter Robinson’s Worlds and Madeon’s Journey.

RELATED: Name of the Night time Questions What True Love Actually Is