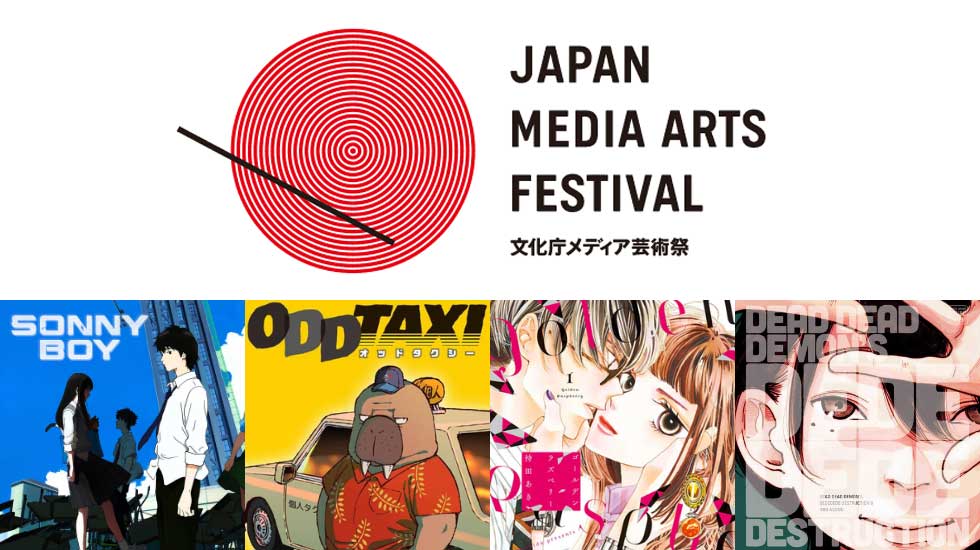 All of the award winners within the Animation Division and Manga Division embrace:

The Japan Media Arts Pageant is an annual competition held since 1997 by Japan’s Company for Cultural Affairs. The competition begins with an open competitors and culminates with the awarding of a number of prizes and an exhibition.

Based mostly on judging by a jury of inventive friends, awards are given in 4 classes: Artwork (previously referred to as Non-Interactive Digital Artwork), Leisure (previously referred to as Interactive Artwork; together with video video games and web sites), animation, and manga. Inside every class, one Grand Prize, 4 Excellence Prizes, and (since 2002) one Encouragement Prize are awarded.