The official web site for the anime of Imari Arita‘s Shachiku-san wa Yо̄jo Yuurei ni Iyasaretai. (The Firm Slave Needs to Be Healed by a Little Ghost Lady) manga started streaming the second promotional video for the anime on Monday. The video reveals the anime’s April premiere on AT-X, Tokyo MX, BS-NTV, and BS-Fuji. 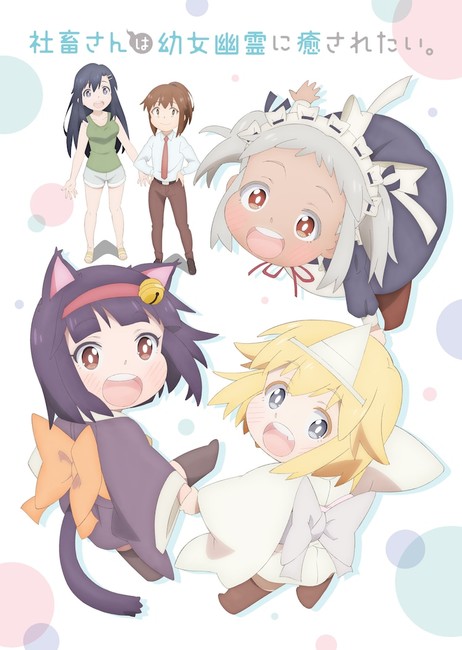 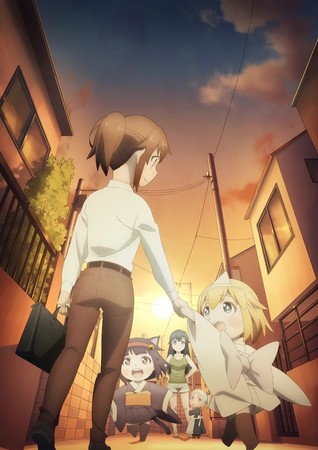 The story follows the day by day lifetime of Fushihara, a lady who’s a “slave” to her firm and Yūrei the ghost woman who needs to assist her.