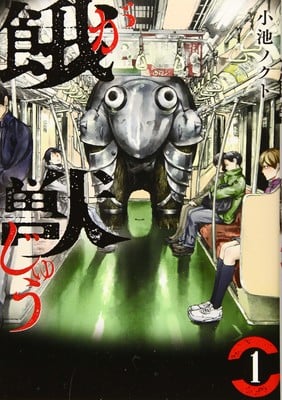 This yr’s fifth difficulty of Shonengahosha‘s Younger King journal revealed on February 14 that Nokuto Koike will launch a brief manga sequence tentatively titled Haskap Sushi Bloodbath within the journal’s ninth difficulty on April 11. The journal teases the manga as a “panic horror” story set in a village with nothing left in it however concern. 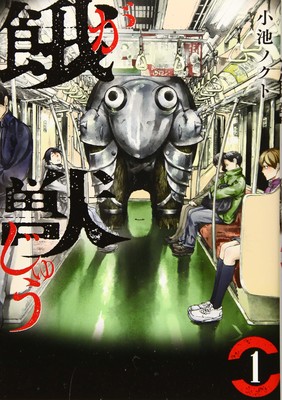 Koike drew a tribute manga for Dreamworks and Paramount’s live-action Ghost within the Shell movie in February 2017.

Koike collaborated because the artist with Ryukishi07 on the Hotaru-Bi no Tomoru Koro ni (When the Firefly Gentle Burns) manga. The manga is a part of the Koro ni sequence and follows a protagonist coming to a depopulated village for a grandmother’s funeral and getting concerned in a survival sport. The manga launched in Futabasha‘s Month-to-month Motion journal in March 2016 and led to February 2018.