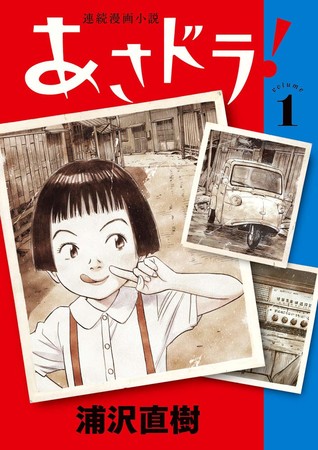 Urasawa’s Mujirushi – Le signe des rêves (The Signal of Desires) manga led to February 2018. He launched the Asadora! manga in October 2018. Viz Media is releasing the manga in English.