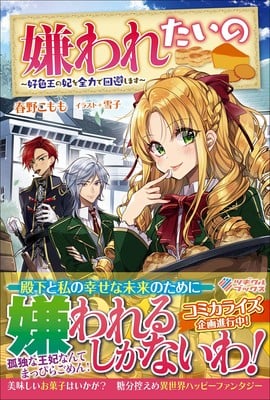 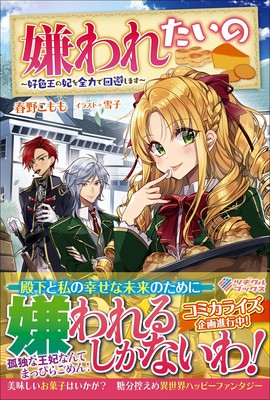 The official Twitter account for writer WBASE introduced on February 4 that it has canceled the serialization and sale of Mashiro Isshiki’s manga adaptation of Komomo Haruno’s Kirawaretai no ~Kōshoku Ō no Kisaki o Zenryoku de Kaihi Shimasu~ (I Wish to Be Hated ~Doing The whole lot I Can to Not Be the Amorous King’s Consort~) mild novels (novel cowl pictured at proper) resulting from quite a few allegations of the manga’s artwork supposedly tracing artwork from works by manga artist Suzuka Oda.

The editorial division of WBASE’s Manga Dock web site investigated the allegations, and upon inquiring with Isshiki, the creator admitted to tracing some drawings and layouts from Oda’s artwork. The web site then determined to cancel the serialization of the manga, and not affords it on the market or for previewing on the location.

Haruno started serializing the unique story on the Kakuyomu web site in September 2019. SB Inventive revealed the primary print mild novel quantity with illustrations by Yukiko in February 2020, and it launched the second quantity in June 2021.

Replace: Up to date manga title. Thanks, SHD.