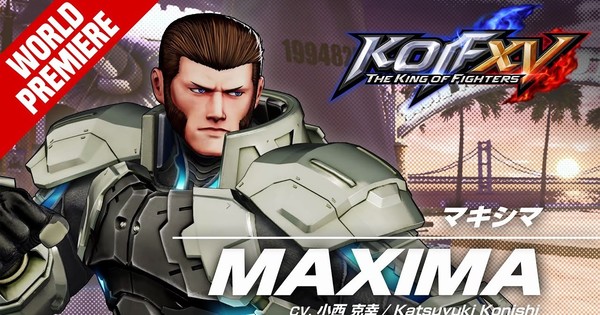 SNK started streaming a trailer for its The King of Fighters XV recreation on Thursday highlighting the character Maxima (voiced by Katsuyuki Konishi).

SNK will launch the sport on PlayStation 5, PlayStation 4, Xbox Sequence X|S, Home windows 10, Steam, and the Epic Video games Retailer on February 17, 2022. Pre-orders for the sport opened on December 11.

SNK launched The King of Fighters XIV, the most recent installment within the franchise, for PlayStation 4 in August 2016. SNK then launched the sport for PC by way of Steam in June 2017.

The sequence is inspiring a Chinese language-animated CG movie titled The King of Fighters: Awaken that may debut concurrently worldwide in 2022.