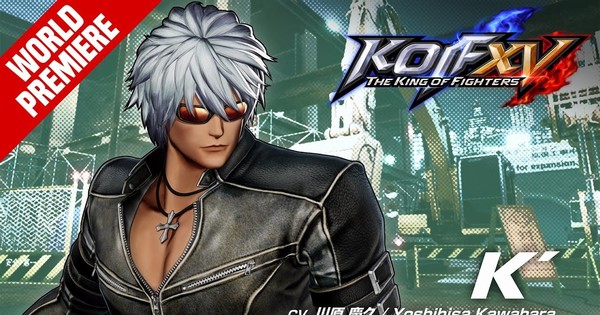 SNK unveiled a brand new trailer for its The King of Fighters XV recreation on Thursday. The trailer highlights the beforehand introduced returning character Okay’ (voiced by Yoshihisa Kawahara).

SNK delayed the sport as a result of new coronavirus illness (COVID-19) pandemic affecting the event schedule. The sport was initially scheduled to launch in 2021.

SNK launched The King of Fighters XIV, the newest installment within the franchise, for PlayStation 4 in August 2016. SNK then launched the sport for PC through Steam in June 2017.

The collection is inspiring a Chinese language-animated CG movie titled The King of Fighters: Awaken that can debut concurrently worldwide in 2022.