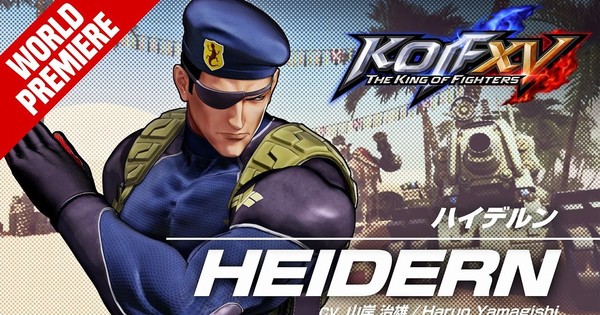 SNK unveiled a brand new trailer for its The King of Fighters XV sport on Wednesday. The trailer highlights the beforehand introduced returning character Heidern (voiced by Haruo Yamagishi).

The sport will function 39 playable fighters, together with all characters from earlier video games.

SNK launched The King of Fighters XIV, the newest installment within the franchise, for PlayStation 4 in August 2016. SNK then launched the sport for PC through Steam in June 2017.

The collection is inspiring a Chinese language-animated CG movie titled The King of Fighters: Awaken that may debut concurrently worldwide in 2022.