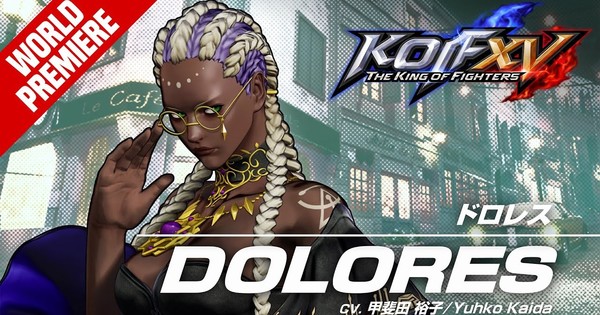 SNK started streaming two trailers for its The King of Fighters XV recreation on Thursday highlighting the brand new character Dolores (voiced by Yuko Kaida). The second video additionally highlights the sport’s open beta take a look at, which shall be held from November 19-22.

SNK launched The King of Fighters XIV, the most recent installment within the franchise, for PlayStation 4 in August 2016. SNK then launched the sport for PC through Steam in June 2017.

The sequence is inspiring a Chinese language-animated CG movie titled The King of Fighters: Awaken that can debut concurrently worldwide in 2022.