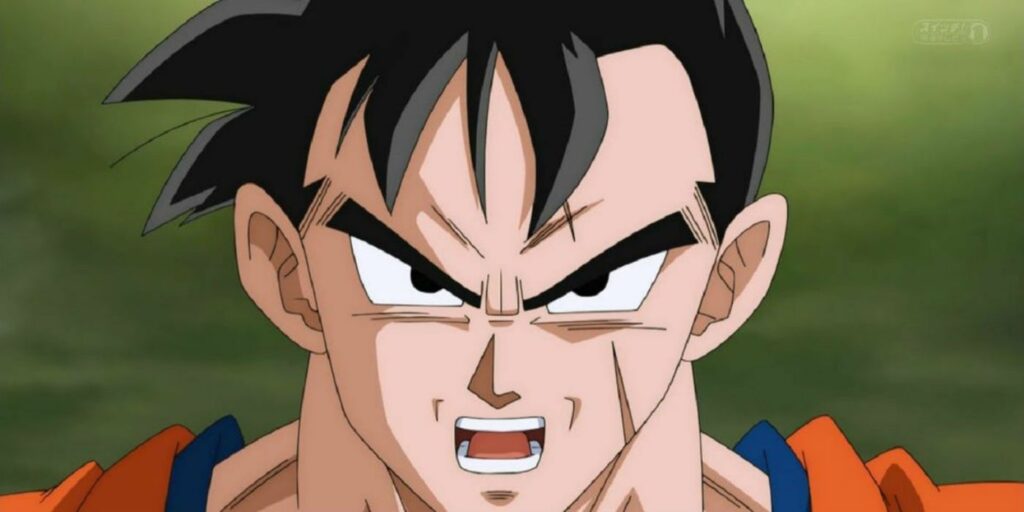 Dragon Ball: What is the Story Behind Future Gohan’s Return?

Future Gohan is one in every of Dragon Ball’s most tragic characters, however he has simply returned with a darkish twist.

Probably the most tragic characters within the Dragon Ball franchise is Future Gohan, the son of Goku and Chi-Chi from the alternate future the place Androids 17 and 18 almost eradicated humanity. On this actuality, Goku succumbed to a deadly coronary heart virus whereas a lot of the Z Fighters had been brutally worn out by the androids, with the Gohan of this timeline killed after mentoring Vegeta and Bulma’s son Trunks. Nonetheless, though Future Gohan met his premature finish throughout Dragon Ball Z, the character is poised to make his return in Tremendous Dragon Ball Heroes.

The most recent storyline of Tremendous Dragon Ball Heroes debuts Aios, the Supreme Kai of Time — an all-powerful deity overseeing the whole space-time continuum using the Time Patrol. Aios preceded Chronoa in her function as Supreme Kai of Time and decides to carry an epic martial arts match, dubbed the Tremendous House-Time Event, the place twelve groups of seven fighters will every battle each other to find out which timeline reigns general. Sporting a masks to hide his identification, one in every of Xeno Trunks’ opponents seems to be a model of Future Gohan, plucked from the timeline simply previous to his demise.

Future Gohan has had different appearances exterior of DBZ earlier than, together with flashback sequences offering extra background for the character in Dragon Ball Tremendous. Within the 2007 online game Dragon Ball Z: Shin Budokai – One other Highway, the sport’s non-canonical story had Majin Buu emerge in Future Trunks’ timeline, prompting this timeline’s Elder Kai to resurrect Future Gothan for assist. Following his resurrection, Future Gohan had his full potential unlocked by the Elder Kai to develop considerably stronger, and he helped the Z Fighters destroy the Majin Buu of this timeline together with an entire host of formidable enemies.