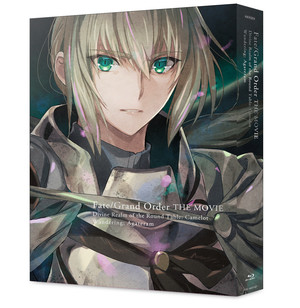 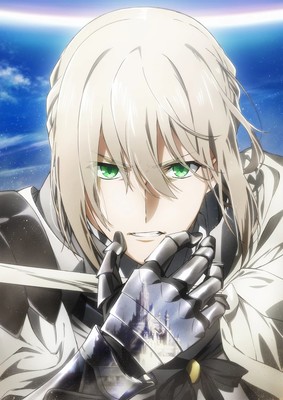 The 2 Destiny/Grand Order The Film Divine Realm of the Spherical Desk: Camelot movies, Wandering: Agateram and Paladin: Agateram, adapt the “Dai Roku Tokuiten Shinsei Entaku Ryōiki: Camelot” (Order VI: The Sacred Spherical Desk Realm: Camelot) story from the sport. The movie opened in Japan in December 2020, delayed from its August 2020 opening as a result of results of the brand new coronavirus illness (COVID-19) pandemic on its manufacturing. The second movie, was slated to open on Might 8, however was delayed by one week for a Might 15 opening resulting from COVID-19 and the state of emergency declared in 4 prefectures.