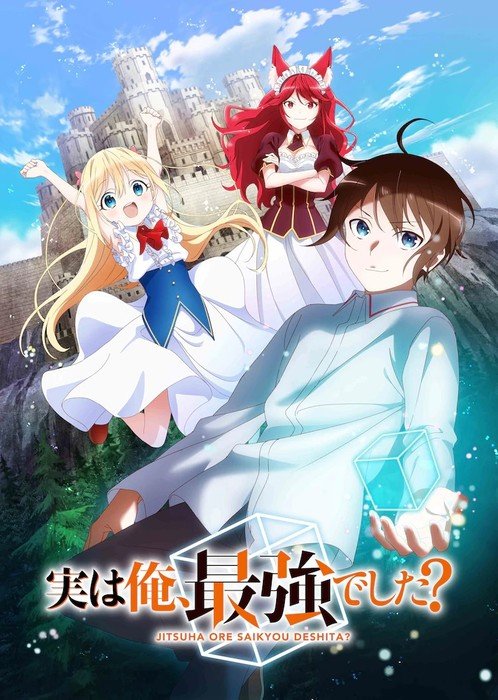 Am I Really the Strongest? Isekai Novels Get 2023 TV Anime

Kodansha introduced on Wednesday that Sai Sumimori‘s Am I Really the Strongest? (Jitsu wa Ore, Saikyō deshita?) novel collection is inspiring a tv anime adaptation that may premiere in 2023. Kodansha unveiled a teaser visible for the anime, however didn’t reveal any additional info. 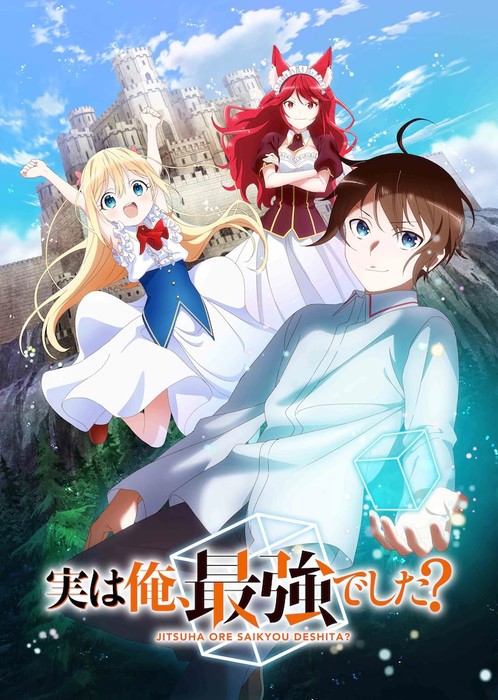 Kodansha Comics is publishing Ai Takahashi‘s manga adaptation of the novels digitally in English, and it describes the collection:

To be reincarnated into one other world with the promise of a “cheat” energy is one factor… however to be reborn as a child, after which left for useless after your royal mother and father assume you are powerless?? That is one other factor fully! Now the newly-born Reinhart—or Hart to his new associates—should discover his method by a harmful world…however fortunately he is received magic that is fairly actually off the charts!

Sumimori started serializing the story within the Shōsetsuka ni Narō web site in September 2018, the place it’s nonetheless ongoing. Kodansha revealed the primary print novel quantity with illustrations additionally by Ai Takahashi in Could 2019, and it revealed the fifth novel quantity in October 2021.