The official Twitter account for Korean group THE BOYZ introduced on Wednesday that episodes for the FLAGLIA undertaking’s anime will air on Tokyo MX on January 16, 23 and 30. Two episodes will air each week at 1:35 a.m., for a complete of six episodes between the three days. THE BOYZ additionally revealed that they may carry out the anime’s theme music “Right here is” and the insert songs “Take Me Again” and “Discuss About Us.” Members may also play further voices.

Itsuro Kawasaki (Rental Magica, Sengoku Basara – Samurai Kings, Arc the Lad) is directing the anime at Gaina. Jiwataneho is credited for the unique character designs, and Eriko Itō (Love and Lies, Magical Sempai) is adapting these designs for animation.

The undertaking goals to “join anime and musicals,” and also will embody a stage musical manufacturing.

The musical is titled FLAGLIA The Musical: Yukite Kaerishi Monogatari, and it’ll run from February 3-9 on the Nippon Seinenkan Corridor in Tokyo.

The musical will happen in a Center Ages-like historic setting, and the anime will happen within the current day. Madoka Takadono (unique creator for Devils and Realist) is credited for the unique work and the scripts for each tasks.

Tsuneyasu Tomoyoshi is directing the musical and in is cost of libretto. 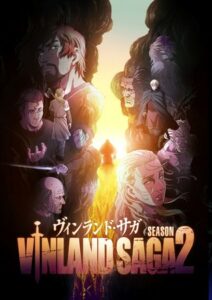 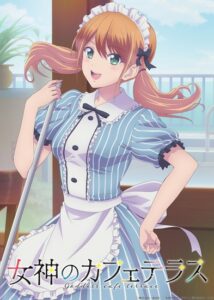 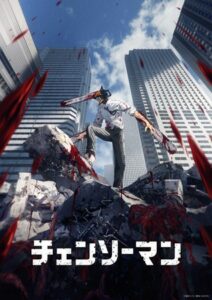 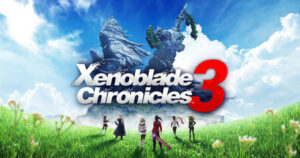 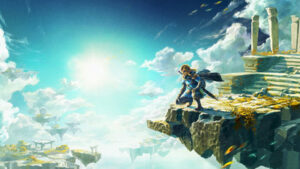